COVID-19 Vaccines: How Far Is It From Being A Reality? | Headline8
Menu

Switch to the dark mode that's kinder on your eyes at night time.

Switch to the light mode that's kinder on your eyes at day time.

Switch to the dark mode that's kinder on your eyes at night time.

Switch to the light mode that's kinder on your eyes at day time.

The World Health Organization (WHO), declared COVID-19 as a pandemic on March 11, 2020. It has been four months since then and the entire world has come to a standstill. The number of corona positive cases in the world crossed the 15 million mark on Wednesday and more than six lakh people have succumbed to the deadly virus.

Here is a look at some major developments by various countries in this regard: 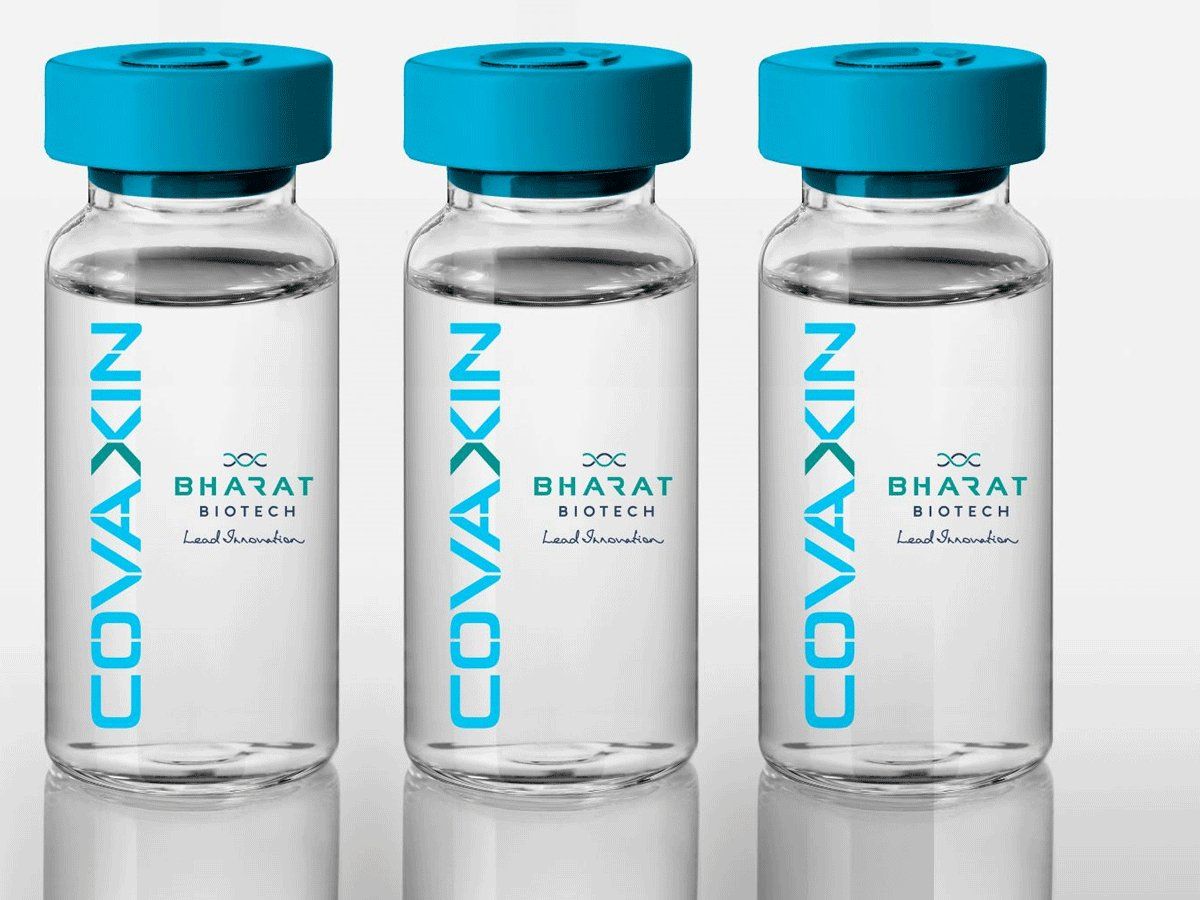 India: India’s first indigenous COVID-19 vaccine Covaxin got the nod for human trials by the Drug Controller General of India on June 29. The Phase-1 clinical trials of India’s first vaccine candidate against the novel coronavirus infection started on July 15. In phase-1, the vaccine would be tested on 375 volunteers and a maximum of 100 of them would be from AIIMS. All India Institute of Medical Sciences in Patna and Post-Graduate Institute of Medical Sciences in Rohtak began the clinical trial of the COVID-19 vaccine candidate. The vaccine has been developed by the Hyderabad-based pharmaceutical company Bharat Biotech in collaboration with the National Institute of Virology (NIV) and the Indian Council of Medical Research (ICMR).

Ahmedabad-based pharma giant, Zydus Cadila also got approval from the Drugs Controller General of India (DCGI) for human clinical trials for their indigenously developed vaccine candidate against COVID-19. Zydus has come up with the vaccine ZyCov-D. In the trials, the company will be enrolling over 1,000 subjects across multiple clinical study sites in India, it said in a regulatory filing. Pankaj Patel, CEO of Zydus said that the company is hopeful of completing phase I/II study in the next few months and is trying to make it ready for use by March next year.

United States: The United States Biomedical Advanced Research and Development Authority (BARDA), a federal agency that funds disease-fighting technology, announced investments of nearly US$1 billion to support American COVID‑19 vaccine development, and preparation for manufacturing the most promising candidates. On 16 April, BARDA made a US$483 million investment in the vaccine developer, Moderna’ and its partner, ‘Johnson & Johnson.’

Presently, Moderna is on its way to conduct the final stage of the human trail by July 27. The Biotech Company plans to conduct trials at 87 places all over the US. Currently, four vaccine candidates are being tested in the country.

Russia: In a major breakthrough, Russia has become the first country in the World to complete clinical trials of COVID-19 vaccine on humans. According to media reports, the results of the trials have proven the medication’s effectiveness.  However, there was no further information on when this vaccine would enter the commercial production stage.

China:  China has positioned itself as a strong contender in the global race to develop a vaccine for COVID-19.  Trials for six COVID-19 vaccine candidates are going on in China. A Biotech firm CanSino Biologics and the medical research arm of the People’s Liberation Army started trials in March for a vaccine, which was approved in late June for use by military personnel. The army’s research arm is also working with other biotech firms on a second candidate. The Beijing and Wuhan Institutes of Biological Products, subsidiaries of state-run Sinopharm, are working on an inactivated virus vaccine, with late-stage trials taking place in the United Arab Emirates due to a low case count in China. Researchers at the Chinese Academy of Medical Sciences are also conducting trials for two other candidates. Late-stage trials for a vaccine developed by biotech firm Sinovac are set to launch shortly in Brazil.

United Kingdom: In April, the UK government formed a COVID‑19 vaccine taskforce to stimulate British efforts for rapidly developing a vaccine through collaborations of industry, universities, and government agencies across the vaccine development pipeline, including clinical trial placement in the UK hospitals. The vaccine development initiatives at the University of Oxford and Imperial College of London were financed with GB£44 million in April.

A report published in The Lancet recently revealed the results of the Phase 1/2 trial of the Oxford coronavirus vaccine ChAdOx1 nCoV-19. It indicates no early safety concerns and produces a strong immune response.

Another candidate, developed by researchers at Imperial College London is in the third stage of human trials.

Germany: U.S. pharmaceutical giant Pfizer is working together with German firm BioNTech and Chinese firm Fosun Pharma on a vaccine that began human trials in April in Germany and soon after in the United States. German firm CureVac launched early trials for another vaccine candidate in June.

Researchers are working around the clock to develop an effective vaccine for COVID-19. Governments and researchers are aiming to provide billions of people with immunity from the virus in 12-18 months. According to one WHO expert, researchers are making “good progress” in developing vaccines against Covid-19, with a handful in late-stage trials, but their first use cannot be expected until early 2021. However, the way emerging vaccines will be distributed to those in need is not clear yet.

About the author: Shauvik Sarmah is working as a content writer in Headline8. He is an Electronics & communication engineer who graduated from Panjab University.

What do you think?

Shauvik Sarmah is working as a journalist for Headline8. An engineering graduate with a deep inclination towards journalism, his area of interest includes politics, current affairs and sports. He can be reached at: shauviksarmah@gmail.com.

HEADLINE8, a pioneer of explanatory journalism in Northeast India, thrives to give you a plethora of knowledge in all respects.

Your password reset link appears to be invalid or expired.

To use social login you have to agree with the storage and handling of your data by this website. %privacy_policy%